WE are on BANDCAMP

Why have I not updated this for so long. We are on Bandcamp now.

GO THERE for MUSIC yay!

The Seeds of Doom 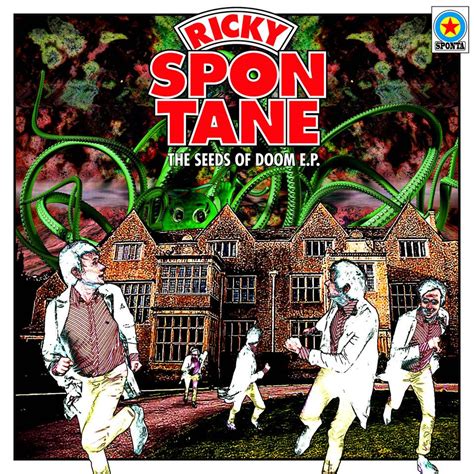 Ricky Spontane are a band whose members live in
London, Chartres and Liverpool.

If you would like to see some interesting things, then please scroll further down in this box...